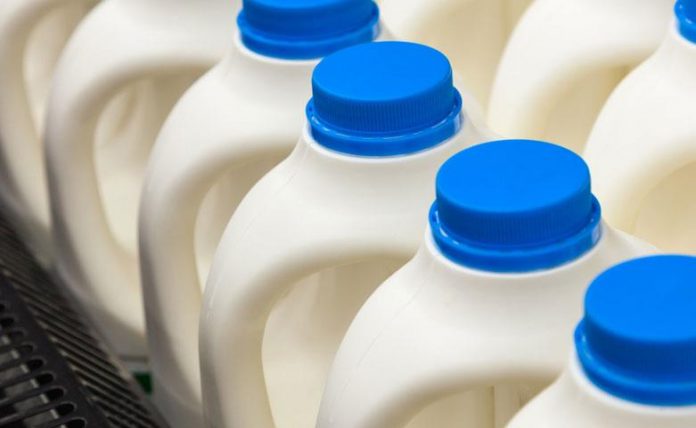 Since the start of the New year, many eyes are on the milk and dairy markets. Tiffany LaMendola of dairy consultancy Blimling and Associates have outlined the five milk market factors for 2018.

There are increased outputs among dairy farmers over the past several years. EU milk production is 6.8 times larger than New Zealand’s milk production, and it continues to grow. Hence, higher the inclination and favorable decision-making towards clinging to the EU market.

The milk which American dairy farmers produce has continued to become soar. Production was up nearly 2% in September 2017 and 1.4% in October 2017.

LaMendola says that profit margins do not look too terrible. Although they are below the farmer expectations, it is still important to note that there are more fabulous highlights of profit-margins being extremely regional. It has been found that California continues to show a decline in the production of milk & dairy products, which has lead to negative margins.

Currently, the domestic market for milk is not too helpful. While dairy fat had boosted local application for several months, it seems to be flattening out now. Instead, yogurt, another highly demanded milk & dairy product and a huge driver of domestic milk demand has also flatlined. So, it’s clear and comes as no surprise that fluid consumption continues to decline. Moreover, export sales have held up over the past year and export sales are not enough to prop up milk prices because of the global oversupply of milk.

Not only is there a global glut of milk, but milk powder stocks are soaring as well. There is also an imbalance in the demand and supply of milk in the markets. LaMendola says massive stocks of milk & dairy products around the world are putting pressure on prices. Even cheese, another favorite milk and dairy product, has been trading in a range and faced price pressure.

Knowing your audience is one of the fundamentals of efficient marketing. Businesses...
Read more

Handy Tips for Start-Ups to Budget for 2020

As we come closer to bidding farewell to this decade, it is...
Read more

There was a time when you could maintain your sales with the...
Read more