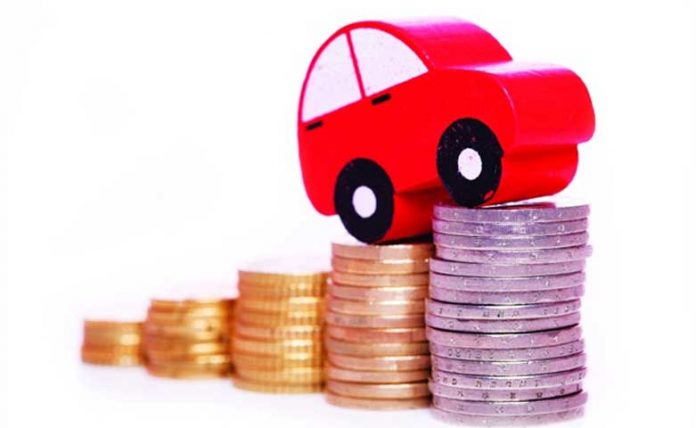 Depreciation is the difference between a car’s value when you buy it and when you come to sell it. Fuel is likely to be your most significant day-to-day car running expense, but the real cash-burner is depreciation. Just like when people purchase homes, they estimate its value – So is the case when buying cars. According to recent research by CAP Automotive, ‘depreciation will cost the owner three times as much as they spend at the petrol pump.’

Do New Cars Depreci`ate Faster than Older Than Older Cars?

It is true, the newer the car, the faster its rate of depreciation. So the most common question that is likely to pop-up in the mind of any consumer is – “What will my car be worth?”. If that is the case, take note that the moment you drive your new car off the lot, it will depreciate by as much as 11 percent of its value – On an average; a new vehicle loses approximately 19 percent of its value in its first year of ownership. Most cars lose between 50% and 60% of their value in the first three years of ownership.

Autoblog has devised a fascinating list of 8 fastest depreciating cars in America for the year 2018. The surprise is that Toyota is one of them!

1. CADILLAC XTS depreciated by 38% after one year

2. JEEP COMPASS depreciated by 34.8% after one year

3. MERCEDES-BENZ E-CLASS depreciated by 34.5% after one year

4. LINCOLN MKZ Depreciated by 33.7% after one year

5. CADILLAC CTS depreciated by 33.4% after one year

7. TOYOTA CAMRY Depreciated by 30.7% after one year

8. KIA SEDONA deprecated by 30% after one year

It’s easier to sell popular vehicles – motorcycles and cars – as used. In this case, depreciation rates are slower than others, not so famous cars. However, a fact is ‘A fast depreciation rate does not necessarily reflect on the reliability or performance of the car,’ and although they may be great cars with fantastic features, some vehicles just never seem to catch on. Other reasons may just be a sudden spike in gas prices.

Tips For Launching A B2B Logistics Business In 2023

8 Fastest Depreciating Cars In America And Understanding Why Cars Depreciate

Depreciation is the difference between a car's value when you buy it...
Read more

Double-sided tape is referred to as any pressure sensitive tape which is glazed...
Read more

It's a Myth that we should let or phone battery be dead...
Read more