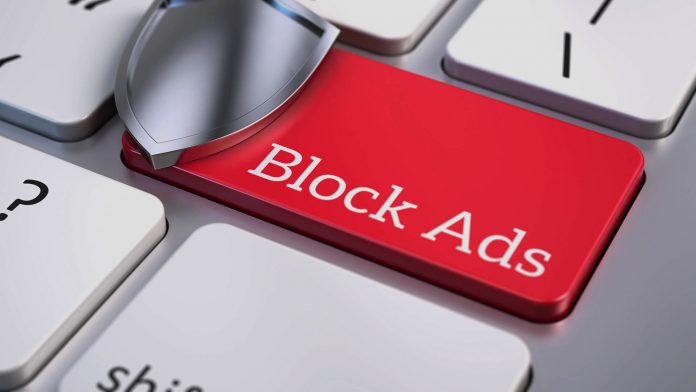 On February 15, 2018, Google started up a project named as Better Ads Experience Program, created in the middle months of 2017. The impact of the project was commendable due to which some changes were experienced, arguably in the methods of consuming ads on the internet.

However, the most notable and remarkable change was experienced in March 2018, when Google Chrome users were bestowed with a local ad blocker. The sole purpose of the objective was to enhance the online user experience, as per the blog by Google. The goal was to facilitate Chrome users for better web experience, as well as internet users from all over the world.

According to an estimated report by NetMarketShare which is known for tracking usage shares of web technologies from all over the world showed that Google Chrome was the most significantly used web browser in the world, and accumulated for almost 59 percent of market share in the world. It’s long-term rival Mozilla Firefox was way behind with accumulating only 13.5 percent of web browsing in the world.

With Google’s ad blocker, the users at Chrome are not inclined towards the step of opting or downloading into an ad blocker; they are using just one through Google Chrome. However, the blocker created by Chrome shouldn’t be mixed up with other blockers.

NOT YOUR TYPICAL AD BLOCKER:

There are a majority of the ad blockers out there blocking almost all types of ads, even though most of the customers using these blockers are predominantly affected by such ads.

According to a research conducted by HubSpot, there was an extensive spectrum of emotions regarding different types of ads on the internet, with ads and pop-ups on mobile phones are considered as the most frustrating ones alongside text-based ads just like the ones on SERP being the least troublesome among many online ads.

Despite the fact that the majority of the people are condoning a few ads, 83 percent of the users online suggested that not all the ads they experience are frustrating, they want the bad ones to be blocked immediately.

The standards of the ads which are decided are the ones created by Coalition for Better Ads – A company that was working with Google for a long time. For PCs, the types of advertisements which the users will not experience are as follows:

For cell phones, the list is longer than anyone can imagine. Some of these ads are:

The ad blocker of Google Chrome is created especially to punish the websites using the ads mentioned above on a frequent basis. Therefore, instead of blocking every ad from the categories, these ad blockers will assess and observe if there is a large number of ads in use.

If there are big ads, the website will be placed and under strict observation and put into the warning with a chance of making a way out by removing all the offending ads.

The owners of the websites can now check their sites through Google’s Ad Experience Report to monitor if they are risking their websites for breaching the Ad Standards set by Google. If any of the users are fond of breaching the protocol, they are given a warning in advance to make all the necessary changes.

Google is fascinated by advertising online and wants it to flourish in the coming years. The primary objective of Google is to create an ad blocking tool working automatically on half of the users around the world which prevents them from working efficiently. The task is daunting to remove all the bad ads from the internet which disrupts the advertising online for everyone.

The ubiquity of advertisement blockers that block all sorts of ads online is considered to be bad for all the advertisers. This type of ad blocker is deemed to be bad for a few websites using different ad strategies and practices which is abhorred by everyone.

The Importance of LinkedIn In Your B2B Marketing Strategy

Seven Social Media Apps That Are The Best For Marketers

Important Information Retailers Should Know Before Selling to Millennials

Millennials, they have been regarded as everything. From fearless to lazy and...
Read more

The overall Oils, Grease and Lubricants industry, particularly one in the Saudi sector...
Read more

Customer Success Stories and how they help in Generating Sales

The B2B marketers today are engulfed with the number of content they...
Read more