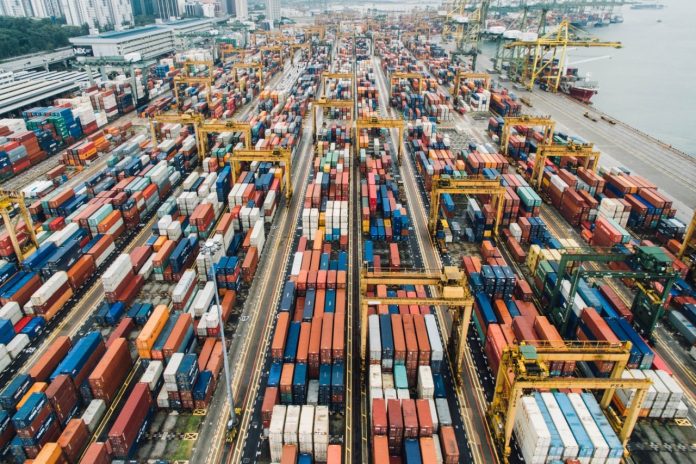 Many people around the world consider most of Africa a third-world continent, excluding South Africa. However, this misconception has never been proven. In fact, the GDP of this market accounts for a significant amount of the global figures. It’s also been analyzed that six out of the ten fastest growing nations resides in Africa. Apart from that, the three major countries that are responsible for almost half of Africa’s GDP are Egypt, South Africa and Nigeria.

South Africa, without any doubt, is the leading nation with the best infrastructure and GDP. On the other hand, due to the fact that Nigeria has the highest population on the continent, it has always shown interest in import. According to import data Africa, Nigeria ranks high on the list of the top importers of the country.

Over the past few years, Africa as a continent has shown significant signs of growth. Here are a few things that this continent is importing.

According to import data Africa, we can state that the highest ratio of imports is made of consumer products. Even though this continent was considered as a dumping ground for strong western nations, it has proven to show its worth with the potential to grow. Due to the fast rise, many manufacturers are facing difficulties in fulfilling the consumer demand.

Though this continent is a price-sensitive market, Asian manufacturers are working efficiently in producing low price goods with excellent quality.

India is the number one exporter of pharmaceutical products to Africa. Even though Africa holds 13% of the world’s population, it accounts for 24% of all the world’s disease burden. The high demand makes it an excellent market for pharmaceutical companies.

The main reasons for the high demand are the warm climate that favors poverty and disease, poor nutrition and limited access to quality healthcare and medication. According to the export data Africa, there are a few countries that have the potential to produce medicines. However, they are unable to meet local demand, let alone think about exporting.

The economy of Africa is based on agriculture. However, due to lack of manufacturers of agricultural equipment Africa needs to import the majority of all these tools. In addition, Africa is a rapidly growing economy, and therefore they are failing to meet the food demand of the population.

Even the hot climate doesn’t favor food production in this growing continent. To meet the food deficit, nations have to import a lot from other countries throughout the year. This trend has destroyed the food exports market of Africa. According to export data Africa, barely any exports are left in this industry.

The growth of the demand for high performance and luxury cars is also on the rise. There was a time when Africa was a market for all the low-quality cars. However, car manufacturers have noticed that due to the rough terrains and a higher proportion of rural areas with poor infrastructure, they need to make cars that can handle roads like these.

South Africa is responsible for 90% of all the motor vehicle imports the continent makes. Africa is also an excellent market for used cars. Due to a low per capita income, residents are happier with low priced used cars that come in excellent condition. At the same time, motorcycle demand is also rising especially in rural area. Because, motorbikes are a convenient and cheap source of transportation.

Though there are many more products that this continent is focused on importing; the ones mentioned above hold the highest portion. According to import data of Africa, the products mentioned above account for more than half of the annual imports in the whole continent.

What Is Renewable Energy? Renewable energy is generated from...
Read more

The Critical Role That Content Plays in B2B Marketing

In the modern business-to-business (B2B) environment, where so many business activities are...
Read more