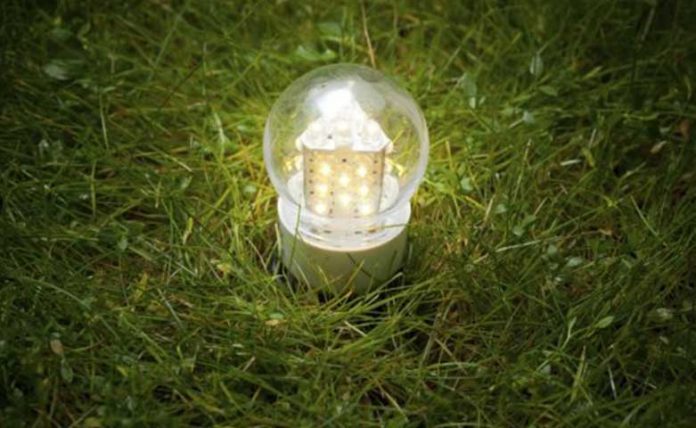 According to the U.S. Department of Energy Solid-State Lighting R&D Plan, LEDs will develop less than 10 percent of lighting systems. By 2035, LED lamps and luminaires will be utilized in 86% of all lighting products in the United States, with total cost savings of nearly $52 billion.

In recent years consumers have and are increasingly switching to LEDs, and their spread and usage are not just growing in Street, Food, and Commercial lights but also being replaced with standard lights which cause a rise in public or private expenditures.

In the last two decades, the evolution of LEDs as a source of white light has progressed – especially regarding efficacy which been achieved primarily through advances in LED chip technology by manufacturers and the production levels are likely to keep increasing.

Moreover, for many businesses, LEDs serve as the foundation of networked lighting systems that distribute related information to other systems, which are connected to an internal building management network. For example – heating, ventilation, and air conditioning systems could be alerted that certain parts of the building are empty, and could adjust the temperature or shut off the air conditioning entirely.

The figure above gives overview statistics of the revenues for LED lighting by their application in different uses. They seem to be favorable for the LED industrial manufacturers and suppliers, as an on-going growth of about 12% CAGR till 2019.

The Global LED Luminaire Revenues are expected to increase up to $45,548 till 2022. This revenue generation will be collected from a vast spread of different categories of LED light users such as streetlights, track lights, downlights and more

LEDs are also contributing to significant structural and operational change in the way architects and interior designers use lighting because their bulbs are smaller and weigh less than traditional ones. They also allow more energy-saving to be done and there is extra room for flexibility and creativity both, even in highly lighting places, such as concerts, halls, museums, and retail stores – where aesthetics are essential.

How to Convert More Leads Into B2B Buyers with Live Chat

Technology has always introduced more opportunities to businesses that are too complicated to...
Read more

Businesses today rely on the Internet to reach their target audience and prospects. Likewise,...
Read more

Reasons for Switching to Cruelty-Free Brands for Personal Care Products