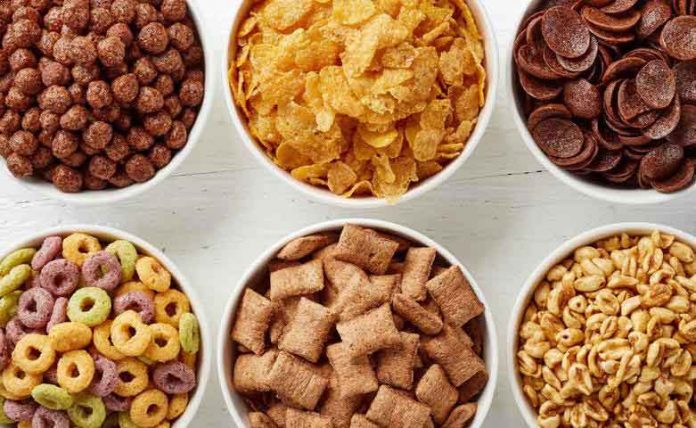 Yes – In recent years breakfast cereals seem to have lost their snap, crackle, and pop. The market for ‘ready-to-eat’ cereals, between 2012 and 2015, according to Euromonitor (a data firm), shrank by 9% in America and Britain, overall sales fell by 6%. Why the decline in sales? – Mainly due to consumers shunning the idea of having cereals containing carbohydrates, gluten, genetically modified (GM) grain, and artificial flavors.

The big brands are merely being replaced by the small ‘authentic’ ones as they are providing better quality, using healthier ingredients in the production process – making the big brands suffer from soggy sales.

The audience is becoming more aware of what they should eat, therefore; companies should be able to meet the demand to keep their business from suffering any losses, and it might take hard work to revive the flaky industry.

The finding above shows that from 2006 till 2015, there has been a downfall in the sales statistics of cereals over the years. Makers are also spending to revive their leading brands. For instance, Kellogg had put in more fruit in its Special K Red Berries cereal, and General Mills stripped GM ingredients and gluten from Cheerios.

However, in 2018, it is planned to remove all artificial flavors and colors from its cereals. Some analysts do have questions concerning whether the changes are worth the extra costs, but Robert Moskow of Credit Suisse, a bank, had reckoned it back in 2016 that cereals and food grains industries can compensate by cutting overheads and streamlining supply chains; which can be applied even today.

Five Surprising Benefits A B2B Company Gets From Digital Marketing

Any company offering several products to the market requires a boost. This...
Read more

How To Find Product Ideas For Your B2B Ecommerce Store

To the latest statistics, China shipped $2.294 trillion worth of products across...
Read more