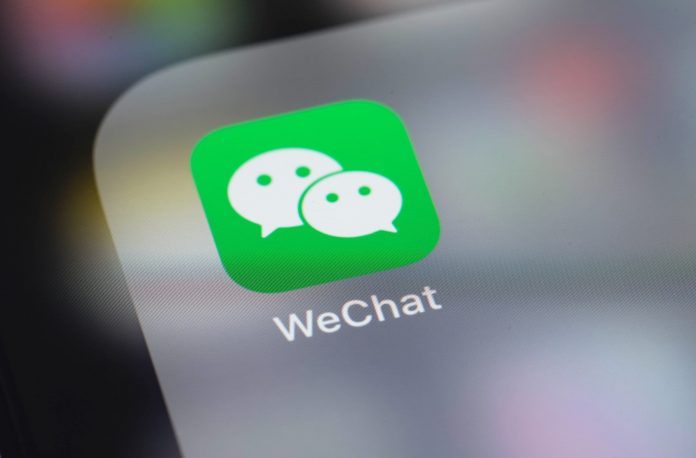 Recently, President Trump issued orders to ban leading Chinese social media apps in the region. It has brought a lot of problems in the community. However, the President also urged the Americans to support the decision and show an aggressive response against the Chinese firms.

With the increased violent executions, it is also witnessed that the banning of WeChat introduced several challenges to Chinese families. This is because the majority of the users consider WeChat the only reliable app to communicate and share information.

WeChat is one of the leading apps in the world. It comprises of several indigenous features including business marketing, online payments, communication with friends and family, etc. Although it allows the users to avail of all of these features in one platform, WeChat is officially recognized as a messaging app in China.

The messaging platform seems to gain more hype in many states. The United States was also a part of making the app successful in the tech industry. Unfortunately, Donald Trump decided to hold the service and keep the community safe from any cyber theft.

WeChat has helped a lot of people. It minimized the distance among families and friends, whereas the social media app became too handy to deal with many other communication problems. Banning the app has left several users with no other option.

Millions of users were already a part of the messaging platform. It is now impossible for these users to immediately switch the platform over U.S.-based technologies. Similar is the case in China, as well. Chinese cannot access any American app, including Instagram, Snapchat, and Facebook Messenger.

Even WhatsApp owned By Facebook is also banned in China. However, users still try to access the platform using a VPN.

Since China had been a part of the banning trends for years, WeChat was in the winning position in many ways. It not only penetrated in the States but also catered to the needs of millions of users.

The banning order by President Trump has also challenged investors. It seems like they are moving behind to secure their investment. In this way, shares of WeChat have also decelerated. Tencent, the owner of WeChat, noticed that shares are dropped by 5.04%.

From the sudden change in the biggest tech industry, the United States steps forward to close the doors for many Chinese firms. Right now, only two of the leading Chinese social media apps are targeted, but later, the decision can move ahead.

Although many options are available for the users in the United States, they are still facing issues in switching the messaging platform. The executive order is definitely devastating for Chinese families, and it could get severe if we all wait to see the response.

GDPR and Social Media Strategies – How They Work Together

By the end of May 2018, new legislation will be introduced to...
Read more

What Is Renewable Energy? Renewable energy is generated from...
Read more

Pneumonia of unknown cause, commonly known as the COVID-19 originated from China,...
Read more