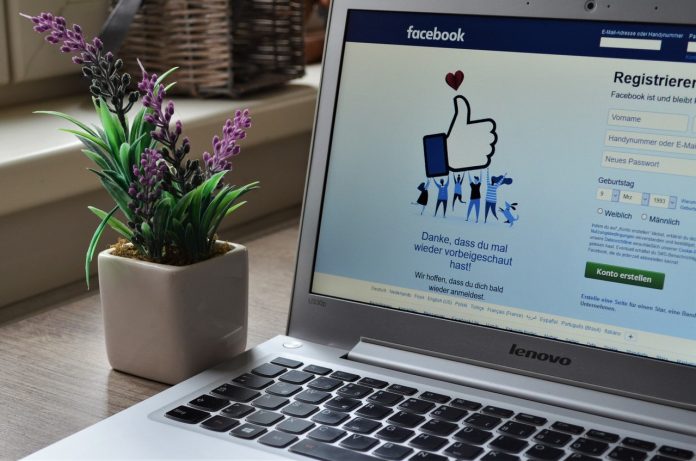 According to the sources, Chinese hackers intentionally targeted Uighur activists and journalists in the United States so that they can spy on them. The security staff performed the investigation at Facebook.

“They targeted activists, journalists and dissidents among Uyghurs and other Muslim minorities from Xinjiang in China, primarily living abroad in Turkey, Kazakhstan, the United States and other countries,” Facebook broke the news to global users in a post on Wednesday. The details pinpointed the cyber espionage campaign.

Also, the security team confirmed these hackers used malicious websites and apps, which infected the user devices. These programs allowed the hackers to remotely access the devices for surveillance of the targeted activists and journalists.

However, the majority of the cyber attacks didn’t launch directly on Facebook. Indeed, they used the social media platform to share the malicious links with the users.

The sources also confirmed that this type of attack isn’t reported for the first time. They accused the Chinese hackers of the same activity a long time ago.

The Uighur community originates from the north-western region of Xinjiang in China. The targeted journalists and activists belonged to the same community who are currently living in Turkey, Canada, Australia, and the United States.

“This activity had the hallmarks of a well-resourced and persistent operation, while obfuscating who’s behind it,” said the head of cyber espionage investigations, Mike Dvilyanski, and the head of security policy, Nathaniel Gleicher, in Facebook.

Facebook also confirmed that “This group used fake accounts on Facebook to create fictitious personas posing as journalists, students, human rights advocates or members of the Uighur community to build trust with people they targeted and trick them into clicking on malicious links.”

The rivalry between the United States and China is not new. In January, the United States also accused China for committing crimes and genocide against several ethnic and religious minor groups living in the northwestern region of Xinjiang.

The company didn’t impose any blame on the Chinese government directly. However, it said that it “had the hallmarks of a well-resourced and persistent operation.”

They also identified these hackers to be a part of the latest campaign in the cybersecurity industry, “Evil Eye” and “Earth Empusa”. According to Facebook, these hackers are associated with several spying campaigns launched previously.

Facebook has removed the accounts of Chinese hackers from the platform. The total accounts recorded in the report were fewer than 100. Also, the targeted accounts were 500 in total.

The news is now circulating in the global tech and cybersecurity industry. It has affected China to the greatest extent. Now, the comment from the Chinese government is awaiting. China is facing criticism from all around the world. Indeed, minors have been the only target for these regions where their power and strength is beyond the limits.

According to the Rights groups, China has detained over a million Uighurs in the past few years. This means that China will turn this news into false allegations.

If we look around the B2B industry, many entrepreneurs believe in setting...
Read more

Trade Marketing is a form of B2B marketing that specializes in getting...
Read more

4 Ways To Prevent Package Theft In 2020: Secure Your Package Delivery

Shipping companies ensure to offer the safest package delivery across the world. However,...
Read more