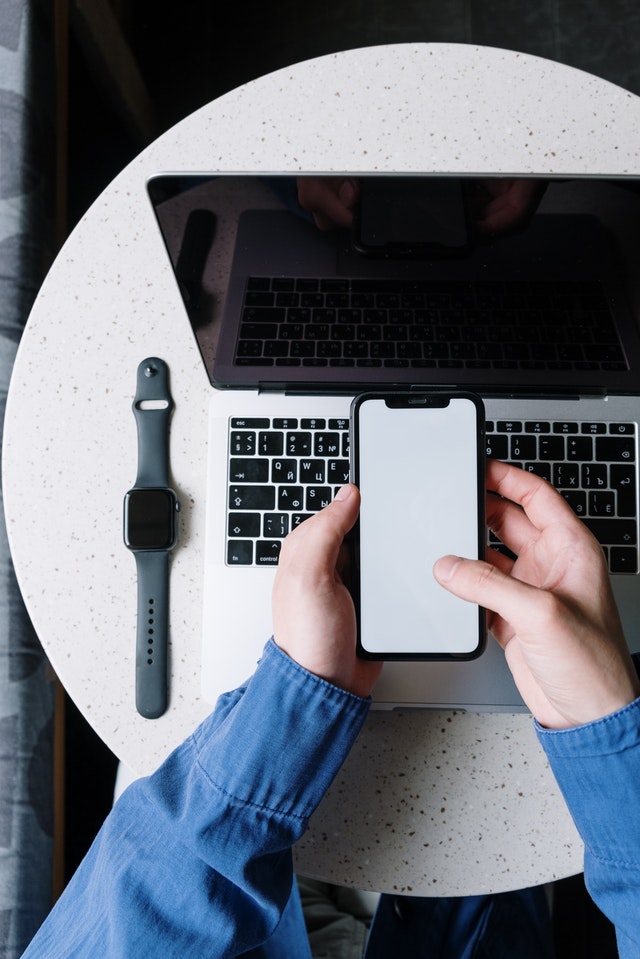 According to Reuters Reports, Apple seeks to move iPad and MackBook production from China to Vietnam. The preparations are in full swing, which means that the manufacturing may start in the first half of the next year at Foxconn’s Bac Giang province. The sources also confirm that Apple urges to expand production capacity, as well as diversify supply chain after the ongoing disputes between the USA and China.

In recent years, Apple faced several threats of having tariffs imposed on iPhone units, which are shipped from China to the USA. The ongoing reports confirm that the USA imposed huge tariffs on Apple’s products manufactured in China, including AirPods and Apple Watch.

These tariffs are mainly applied to the products that are manufactured in China and shipped into the USA for more sales. Apple suffered the biggest threat from a couple of years that is now breaking the company’s limit.

More sources have reportedly confirmed that the Chinese refused to pay tariffs. In this case, the U.S. companies and consumers have to pay for these tariffs. It has caused the companies to suffer from big losses because Apple faced huge success in monetary terms but couldn’t control the prices for consumers and companies.

In one source, it is also stated that Apple was once forced to pay 15% tax on Apple Watch and AirPods manufactured in China and imported to the USA. This increased Apple’s profits and could gradually hike profits by the number of tariffs.

With this move to keeping the amount to itself, Apple made responsible the American consumers to pay the tariffs in terms of higher prices of products.

Reuter’s couldn’t disclose which iPad and MacBook’s model will be manufactured in Vietnam. Also, there is no information released regarding the proportion of Apple’s production being shifted out of China. Despite the disputes and sudden announcement in the company, Apple finds the immediate change effective and easy. It is because some of Apple’s products already manufacture in Vietnam.

For instance, Apple’s AirPods pro units are produced in Vietnam earlier this year. Not only this, but Apple’s manufacturing is expanded to more parts of the world. India also manufactured some iPhone models for a few years. However, it had to meet import regulations after the massive trade war between the USA and China.

Being Apple’s consumers, we understand the impact of war on Apple’s production. If the USA plans more actions against China, it will be difficult for tech companies to extend their services and imports in the USA.

We see that Apple has immense resources to shift the production units from one place to another. According to Nikkei, Foxconn has planned to make an investment of $270 million in expanding its production in Vietnam. This move is said to increase manufacturing capacity and control the consequences of a trade war. Also, Taiwanese companies are ready to move 30% of their production units out of China in the near future.

Intel has introduced a game-changing technology of the time. With RealSense ID and facial authentication, the users can achieve better security than...
Read more

Five Expectations Of Buyers When It Comes To Online Delivery

What comes to your mind when you first read the word “expectations?” A list of wishes that needs to be fulfilled; some...
Read more

The hype of Cyberpunk 2077 increased the audience’s expectations for the game. However, it is now facing massive hate from the players,...
Read more

Believe it or not, 80% of B2B marketers report that all their efforts geared towards lead generation are effective to some extent only. An...
Read more

How B2B Digital Leaders Succeed to Grow Faster than their Peers

The B2B industry is never going to stop growing; same is the case with pioneers of the industry who know how to...
Read more

How To Carefully Segment Your Market – B2B Marketing Ideas 2020

Are you thinking about how to segment a market and identify B2B market segments carefully? Segmentation caters to effective...
Read more

Five Expectations Of Buyers When It Comes To Online Delivery