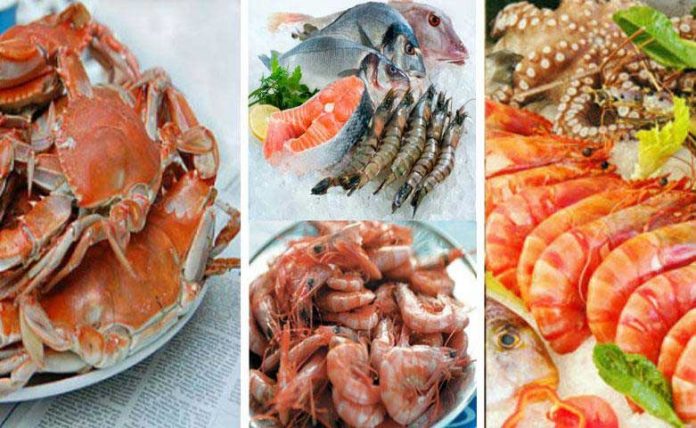 According to an estimated report, the population of the world is expected to expand from 6.8 billion to almost 9 billion by the end of 2050. The demand for healthy and wholesome foods will topple the dire need for fish products from marine sources.

With the population expanding rapidly along with numerous malnutrition and hunger problems existing all over the world in Africa and South-Asia, security for foods is a major international concern for many. Fish resources are enriched with micronutrients, proteins, and vitamins majorly for areas with low income and poverty.

Agriculture is expanding faster than most of the food sectors out there, and if it is maintained adequately, it will flourish and take the production fishery which is a world demand right now, supplying nearly fifty percent of the food consumption by 2015.

The most obvious statement that the ceiling in the production of marine fisheries has been reached to its designated position by the marine resources. Estimated that it is going to back up sustainable yield, it has been reported that nearly twenty percent of the fishery resources which are targeted are exploited significantly, while fifty-two percent are exploited more.

How to Future-Proof Your Business in China

In a world where technology has taken over almost everything – businesses,...
Read more