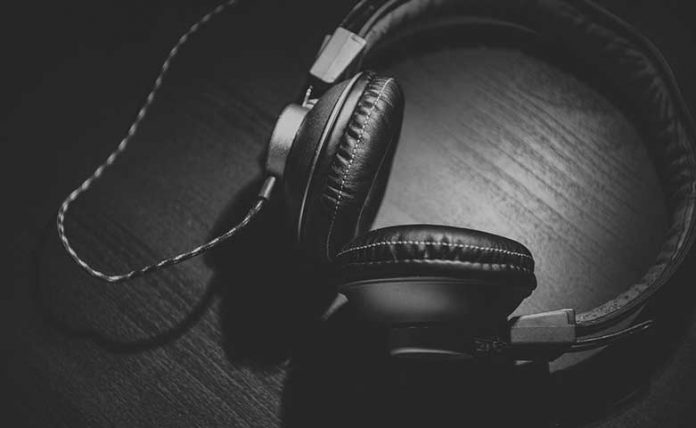 Consumer electronics (CE) is an industry that is not just vast and profitable but is also continually evolving because both, new and existing companies keep introducing new products and technologies to the market. Smart TV, streaming media players, wireless headphones, and Bluetooth speakers, we all come under and are somehow part of the audio and video product segment within this industry.

In 2015, the size of the global earphones and headphones market valued at USD 8.7 billion. The current hype persisting in the earphone & headphone industry is not a fad; it’s the future of the industry. The rise in its purchase is because several people are tethered to their smart devices, such as music players, mobiles, and tablets, for a significant portion of their day, primarily, for listening to music, watching videos, or playing games.

The number of Headphones and Microphones sold worldwide has increased from 236 million in 2013 to an estimate of 334 million in 2016. Bluetooth headsets are the number one choice among wearable devices worldwide, and there is a prediction the will maintain the leadership position in the coming years too. In 2015, even the shipments of Bluetooth headsets worldwide rose from approximately 116 million units to nearly 140 million units by 2017. Sony, Phillips, Apple, Sennheiser, Bose, and Skullcandy are some of the leading headphone and headset brands in the headphone/headset market and are continually looking for ways to bring in new advancements, through different researches.

These statistics above show the global unit sales of headphones/headsets from 2013 to 2017. USD 368 million headphones µphones were forecasted to be sold worldwide in 2017, and the numbers are likely to continue rising.

A startup doesn't always need a lot of money, but it's usually...
Read more

Recently, there were two studies which were conducted by Scientists at the...
Read more

Is your business website live? Have you tried every SEO technique there is to...
Read more