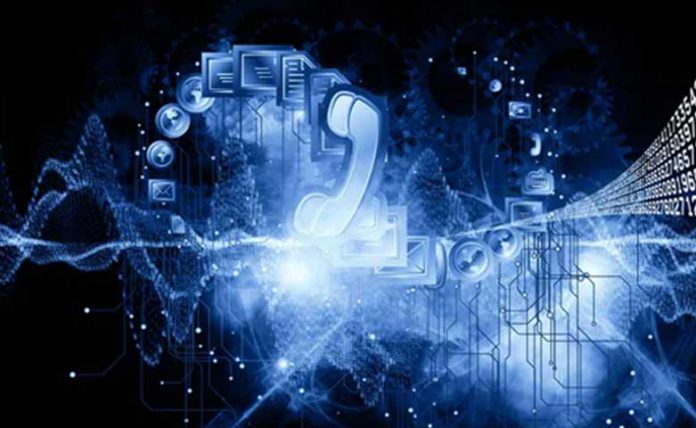 The United States is considered the most significant region for the infrastructure of telecom equipment in 2017, resulting in 45 percent of the market share globally. This result is mainly comprised of high expendable income and excessive usage of internet in a majority of the areas in the country leading to significant demand for routers, cell phones, and other communication devices.

Investments for enhancing customer service and experience fall into three different categories. They are as follows:

What Is Apparel Sourcing? The apparel sourcing refers...
Read more

What is the one primary purpose of every B2B PPC landing page?...
Read more