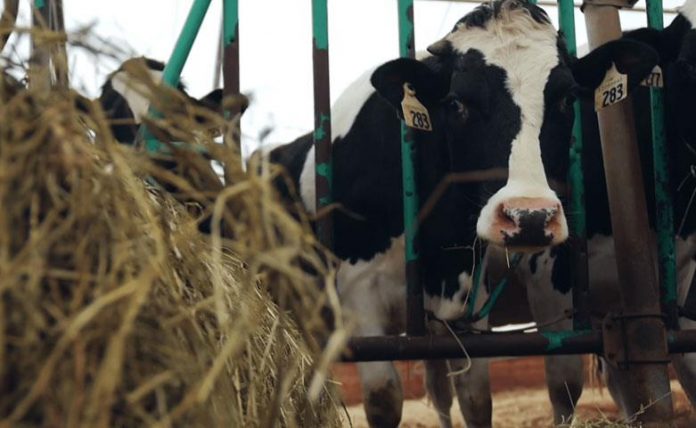 Recently, Agri-Mark Inc., A dairy cooperative with about 1,000 members, investigated and found that in the past three years, .three farmers took their own lives. The most recent was last month in January 2018, and though the number might be very small, it is a sharp and disturbing increase, nearly a rising trend in the industry.

The 850 farms that dotted the state of Massachusetts 30 years ago have now dwindled down to under a hundred. Where farms were once, now country clubs and other infrastructure is being developed. Land values, labor, and energy costs are high, and landowners have this thinking – Why milk cows if we can sell our land and make millions?

2018 is the fourth year of depressed milk prices, making a large number of dairy farmers depressed. Experts have determined that farmers are facing a kind of ‘perfect storm’ of financial pressure, and a sense of powerlessness in an industry where the government sets prices; combined with social isolation, and an independent spirit that may make them loathe taking any help. Majority of farmers are not able to make meet any longer, with only a few farmers milking only 75 cows on their dairy farms.

What efforts are being made to prevent suicide among farmers?

Declining milk prices are taking a financial and emotional toll on dairy farmers. However, Next month, in March 2018 – Agri-Mark says it’ll start offering free counseling to farmers and will continue their suicide awareness and prevention efforts. It’s not just individual farmers’ lives are at stake, but also New England’s landscape and character.

With the rapid increase in the adoption of technology in many industries, it is highly recommended that farmers or agriculture and dairy industries should start employing Dairy Machinery to increase production with this one-time investment.

Businesses compete on different aspects to connect with their customers, and this...
Read more

Several elements are significant in increasing the sales of the business. But,...
Read more

Expanding at an invincible pace every day, the e-commerce market in China...
Read more