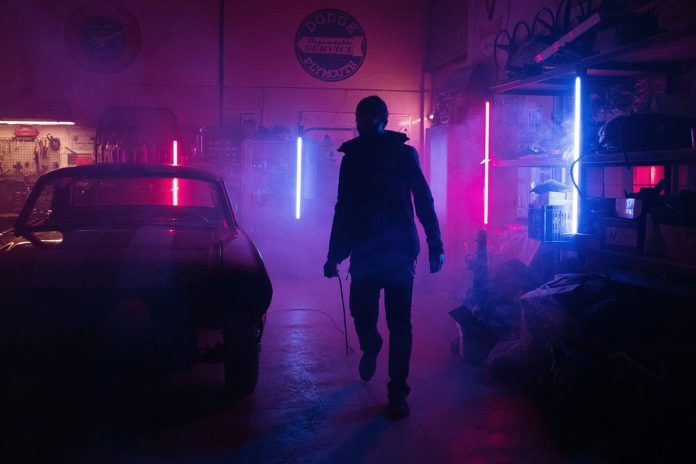 The hype of Cyberpunk 2077 increased the audience’s expectations for the game. However, it is now facing massive hate from the players, which seems to meet the downfall.

According to the sources, Cyberpunk 2077 reached an exclusive hype in the gaming world since its inception, but recently, it faced troubles because of glitches. Millions of potential players have demanded refunds, which led Sony and Xbox to face the challenge of supporting a buggy game.

In 2012, CD Projekt Red, the Polish studio behind Cyberpunk 2077, introduced the game title in the audience. It labeled the game with fascinating and alluring terms that created hype among millions of players across the globe. The gripping and free-flowing saga game was anticipated to be a game of the era.

With so much hype and teasers being launched for decades, the players were all set to get into the play and feel the temptation closely. Not only this, but celebrities were also drooling over the title for ages, which shows how the game had created an impact on the world.

From the recent news, it is found that the game turned out to be the biggest failure of the century. Several players from around the world claimed bugs and glitches, which resulted in a big-tip flop. Microsoft also announced that it will refund all the dissatisfied players and take down the game from Xbox too.

The sources also confirmed that Red claimed to fix the game by introducing relevant patches. But the offer is only valid for those who don’t give up and expect to see principal improvements in the game.

The big news circulating in the industry is Sony’s plan to return the game to the PlayStation store. According to Sony, it only provides services to achieve customer satisfaction. In this regard, the refund is the only solution to achieve customers’ trust and loyalty towards the company.

Adding to the story, Microsoft has also promised to offer refunds, but it will not pull the game from sales.

The situation seems to be in control because refunds are being only provided to the players who have asked for them.

On the other side, we have seen people reviewing the game’s interface and design. They stressed the gameplay and visuals, which is definitely the best part of Cyberpunk 2077. However, certain glitches in the game have affected the entire experience.

Now, the news further adds that CD Projekt had promised to improve the game, which definitely demands more effort from the developers. It is confirmed that the developers have to work overnight to satisfy the players’ needs. The process is known in the industry as “crunch.”

Do you really think this would happen when the game has already met the heat in the audience? We can expect better moves, but let’s hope for the best.

Four Practical Ways to Connect With Your B2B Customers

Your customers are your stepping stones that lead to success. Therefore, in...
Read more

The End Of WeChat In The U.S. – Devastating Decision To Chinese Families

5 Best Surprises To Give Your Parents Living In Other City

Parents are life. They are a true blessing to us with whom our...
Read more