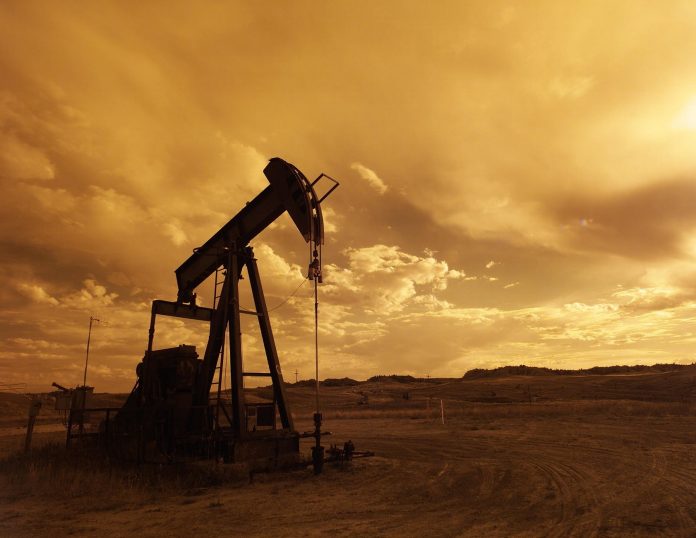 The COVID-19 outbreak has just destroyed the oil industry in the states. The demand for oil dropped so rapidly that the USA has run out of storage facility to store barrels. On the other hand, Saudi Arabia and Russia are flooding the world with excess supply.

This move has caused the prices of crude oil to collapse. Now, as we can see it, it has become impossible for American oil companies to make money. On Monday, 21st of April, 2020, the US oil industry crashes dropping prices below $0. Nothing like this has ever happened since 1983. This day is considered the worst day for the oil market.

As for June, the trading price is still around $20. However, that’s also considered a disaster.

Artem Abramov, head of shale research at Rystad Energy, said, “$30 is already quite bad, but once you get to $20 or even $10, it’s a complete nightmare.”

Unfortunately, many top oil companies are living on too much debt that was taken when the market was good. They aren’t prepared for such a crash, and may not survive. According to studies, if the prices stay at $20 per barrel, over 500 US oil companies will file for bankruptcy by the end of 2021. On the other hand, at $10, the numbers could cross 1,100 bankruptcies.

According to Abramov, “At $10, almost every US E&P company that has debt will have to file Chapter 11 or consider strategic opportunities.”

The Future of the Oil Industry of the USA

This oil crash has caused many analysts and American organizations to think about which companies will go bankrupt first. The ones who are already under the radar are those that are living on high debt. If they can’t generate enough cash flow to pay off their debts or interest, then they’ll be going down the line in no time.

Gamified Assessments 2020: Take Your Recruitment Process to The Next Level!

If I ask you what changes have you made in your recruitment...
Read more

China’s social media is expanding each day and has now crossed over...
Read more

We all know how tough the business competition is getting day by day....
Read more