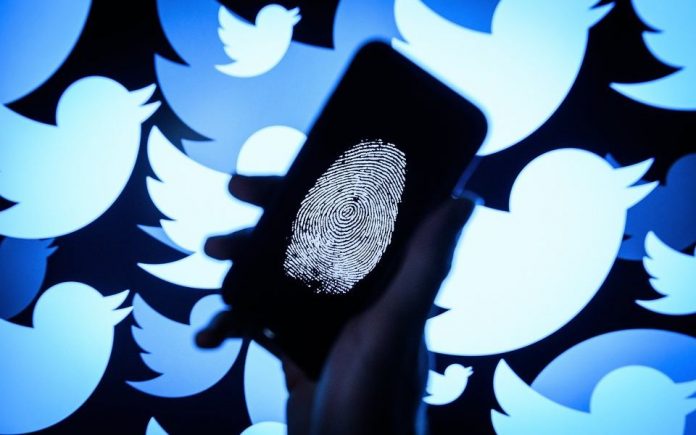 There’s a new organizational security issue on the loose: Twitter recently publicized that its entire users of about 330 million should change their passwords and security questions. Like, as soon as possible.

It has been reported that Twitter has asked its entire users to change their passwords after a sudden fault hit some of the saved in-readable text on its inner computer software instead of getting concealed by a process stated as ‘hashing.’

This gets quite old; be it the hackers accessing about six millions of passcodes back in 2012, the previous year’s security breach of Equifax, or the data theft by a worker at SunTrust, these situations keep on arising almost every year; and let’s not forget the Cambridge/Facebook Analytica catastrophe.

The most renowned social networking website and B2B marketplace revealed the problem with a blog and Tweets on Thursday, last week, stating that it had restored the issue and took well care of it after a thorough investigation and had concluded that no security data or passwords were stolen or breached or misused by anyone. However, to keep the data secure, it asked all of its users to change the password for safety purposes.

Twitter indicated that a bug assisted the storage of clear passwords in an inside of a log, forgetting to make sure that they were encrypted by themselves. Chief Executive of the social networking site, Jack Dorsey said that they had restored the existing problem and had no possible manifestation of misuse or breach by anyone. However, as a precautionary measure, we are asking our users to reset their passwords if they can.

The blog did not show the number of passwords getting affected. A person who was aware of the response the firm was given said that the numbers were at large and they were uncovered for many months.

The revelation comes as regulators and lawmakers all over the world inspect the method through which organization secure and save the data of the consumers after a few security breaching’s at Facebook, Equifax, and Uber.

As per Jack Dorsey, the CE of the company states that when someone sets-up a password for the account they have made, there’s a technology that disguises it so that no other organization other than twitter observe it. The company however located a bug that saved all the passwords unmasked inside the log. The company resolved the problem caused by the bug, and there was no possible breaching due to it.

It has been said sometimes that one person’s affluence of caution is another person’s rational judgment. Right now, judgment has recognition since no-one is liable to trust any firm or an organization to protect your entire data, you cannot trust any firm to do so. It doesn’t affect anyone whatever the problem is or how effectively an organization located it.

Everyone should understand that any company that is protecting the data, there still will be someone who will mess up with your data and it will be on the loose. You might have heard some of these propositions in recent times, but it’s time that you review them again.

• Make sure that you have a secure password. Don’t try to act smart by replicating the letter for numbers or vice-versa or using a funny spelling. The digital hackers are quite professional when it comes to locating a password through different hacking applications to automate the entire process.

• It’s best that you use longer and lengthy passwords – somewhat around 30 to 20 characters or fewer – and choose random lower and upper case numbers, letters, and symbols.

• Don’t use the password over and over again. Try selecting a new password for every application that you use. I agree that it’s a painstaking job, but it’s a better way to keep yourself secure from malicious threats surrounding your account.

• Always use the two-factor authorization which will demand you to take a possible action through your smartphone.

• Select a password that is safe and easy to remember. A cloud-enhanced password gives you an ease of convenience everywhere you go.

Twitter, however, apologized to all of its users while the share price of the social networking site dropped down to one percent with a more extensive trade at $30.35, after expanding at a whopping 0.4 percent throughout the session.

Most Important B2B Marketing Trends For 2022

How To Grow Your B2B Business in International Markets

Every year, more and more B2B businesses are expanding their reach to...
Read more

Speaking at an event for your company has significant benefits in proving...
Read more