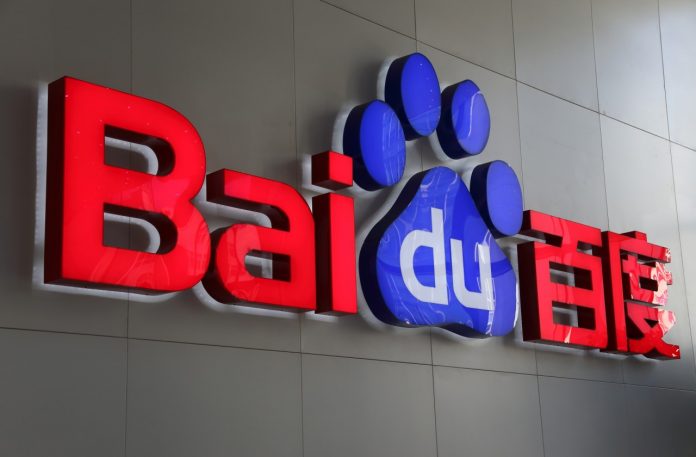 Baidu is the “Google of China” for having more than 3.3 billion searches per day. This search engine was launched in January 2000 by Eric Xu and Robin Li. Baidu quickly became popular in mainland China due to the fact that is was Chinese. Though it did face competition from Google, in early 2010, the battle switched into a one-sided game. China enforced strict digital rules which caused all sites owned by Google, and many other top platforms like Facebook, Twitter and Instagram, to get banned in mainland China. This move helped Baidu capture up to 80% of the market share in China.

Since this platform is Chinese, you can’t expect to get your site ranked by merely following your traditional SEO techniques. For Baidu, you’ll have to evolve and learn new tactics. Or, if you have the budget, appoint a B2C or B2B digital marketing agency to help you out. You can also connect with experts on and get help on how to follow the Chinese way of getting ranked. In addition, if you want your business to make an impact in China, follow the Baidu SEO tips mentioned below.

1. A Chinese Hosting and Domain Are the First Stepping Stones

By now, I’m pretty sure that you are aware of the fact that Baidu favors local sites over foreign ones. No wonder they have their own search engine, social media channel and even a competitive mobile messaging app to stand up against WhatsApp. – It’s none other than WeChat.

If you want your website to be preferred by Baidu’s ranking bots, then you’re going to have to get a .CN domain. Even if you have the best content in the world, a .COM domain will always hold you back from taking the lead.

The hosting of your website also plays a significant role in Baidu SEO. All sites that are hosted in Hong Kong or China are always preferred more. In addition, if you are planning to get a Chinese hosting, then you’ll have to get the ICP certificate. This is a permit that’ll allow your site to run in China. Though you’ll see some sites that get away without getting an ICP certificate with hosting from anywhere else on Earth, Baidu won’t take it lightly. Over the years, the best Chinese search engine has proven to prefer all sites with an ICP certificate over the ones that don’t. However, we have also found a way to register on Baidu outside China without a Chinese phone number.

China is very strict with its digital laws. Since the Great Wall of China was made, it has become pretty hard for content producers to publish. The government goes through all the online content. The sad part here is that Baidu works with the government. That means all topics, events and phrases censored by the Chinese government will immediately be removed from Baidu. On the other hand, it could also lead to getting your site listed in the blocked list.

Therefore, always focus on publishing content that is allowed by the officials. In addition, also keep track of the links of sites you put on your domain. If the site features content that isn’t allowed, your ranking will also take a hit. Failure to follow the rules can lead to actions taken by the government against you. Remember, similar to Google’s policy regarding spam, doing it will give you the same faith on Baidu.

If you are familiar with the Chinese language, you probably know that there are several dialects in China. However, you’ll mostly see simplified Chinese online. Therefore, instead of using English, traditional Chinese or any other foreign language, publish content in the simplified version. Baidu dislikes content in traditional Chinese and English.

If you are the owner of a foreign organization, make sure you appoint a professional translator who is familiar with simplified Chinese. Or, you can employ a Chinese content producer who can manage all the content of the .CN version of your website. In 2017, it was discovered that only 10 million people speak English out of a population of 1.3 billion in China. That’s less than 1% of their population. By seeing this stat, I’m sure you’d want to maintain your site in Chinese to make it accessible amongst the population and on Baidu.

4. Quality Is The Key To Success, Not Quantity!

One thing that you can find similar between Google and Baidu is their focus on quality. For Baidu, keyword research and SEO are essential. However, just like Google, you can’t expect to get anywhere merely by spamming. Placing irrelevant links, low quality commenting and even copying content are all violations of Baidu’s algorithms.

If you want your keywords to rank higher, you have to avoid black-hat SEO techniques. Instead, enhance the quality of websites where you paste a link. Go for domains that reflect a high DA and a low spam score. In addition, focus your efforts on improving the quality and authority of your site as well. For starters, go for unique content. After that, optimize all the on-page content and blogs with the best keywords. Enhance the readability and maintain an adequate keyword density. Remember, whether you are targeting that “Numero Uno” spot on Google or Baidu, “content is king!”

Getting a high rank on Baidu is as easy as seeing your website on the first page of Google. However, if you aren’t familiar with the language and their digital laws, you may have to cross a few barriers. The Baidu SEO tips mentioned above are what can help you boost your rank within no time. So begin today, or simply look for a B2C or B2B digital marketing agency to help you out.

From where it started ten years ago to how far it has...
Read more

Things to Learn from Top Successful B2B Brands of 2019

The B2B e-commerce is growing rapidly and every year brands reach the...
Read more

Most of the organizations including 90 percent of the companies of B2B...
Read more